Learn about the 'air bell' 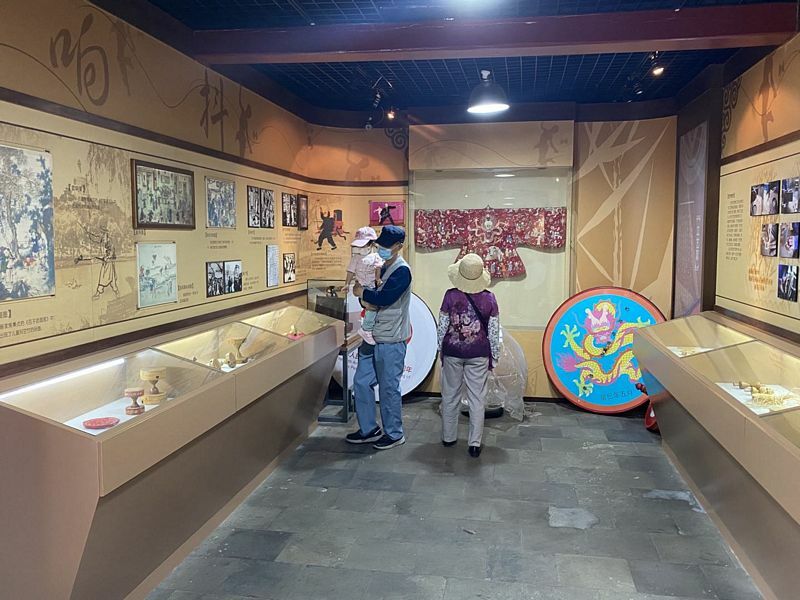 The world’s only diabolo museum is located in a lovely traditional Chinese courtyard building just a few metres from Baoguo Temple, and right behind exit B of the Guangqumen Subway Station, so a very simple place to find indeed.

Opened in 2009 this museum is dedicated to the history of the diabolo and its use in Chinese culture. A diabolo, for those not already familiar, is basically a device made up of either two cup shapes linked at their base by a thin bridge, or a couple of round shapes, again connected by a thinner middle piece. This is then spun on a string connected to two batons, and various tricks and displays such as tossing the diabolo in the air, spinning around the body, and so on can be achieved by anyone adept enough. The diabolo originated in China in the Ming Dynasty and was introduced to Europeans in the late 18th Century.

While the word ‘diabolo’ derives from Greek, the proper name, used here, is in fact kongzhong (空钟)or ‘air bell’ due to the whistling or jingling sound the diabolo makes when in use. 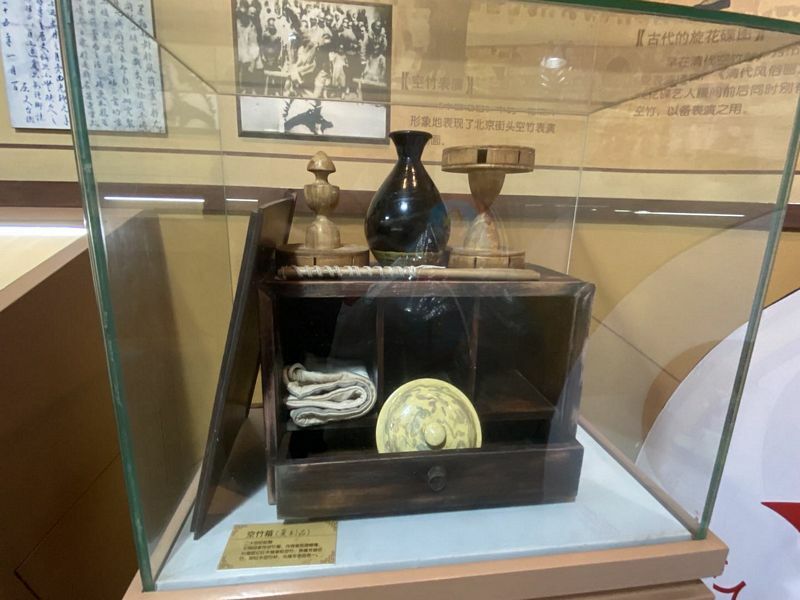 So far, so interesting, but the museum itself is rather small so only so much information can be presented here. The courtyard which holds the exhibit has four halls but only two are used for the display, the northside shows the basic history of the diabolo, a display case showing how they are made, some older examples of the device, and then some models of people playing with them. There is also what is claimed to be the world’s largest diabolo just outside the door. Then the only other hall open simply displays some medals and awards given to the museum, mainly associated with being an official part of Beijing’s “Intangible Cultural Heritage”.

Visiting the Beijing Diabolo Museum took me literally ten minutes, and that includes having a chat with the manager, in which I asked him if he was able to use one himself, to which he said yes, but then didn’t offer to demonstrate this ability. In fact, there were no opportunities to have a go, or to see any diabolo in action, which was a bit of a let down. For anyone actually wanting to see the ancient art of the diabolo in use the best bet would be to go to the circus, or an acrobat show, as the diabolo is still in common use in such performances to this day, and, if impressed, make a stop at the Beijing Diabolo Museum for a refresher on the origins and importance of this toy/tool.

No explanations are in English, not even a sign to the museum itself, so bring along someone who can make sense of the explanations for you if you can’t read Chinese, or make sure that your phone can translate for you.

I can’t honestly say that I learned very much at this museum, but it is easy to get to, free, and is a nicely picturesque building, so if you’ve got nothing better to do then Beijing Diabolo Museum is not a bad choice at all. 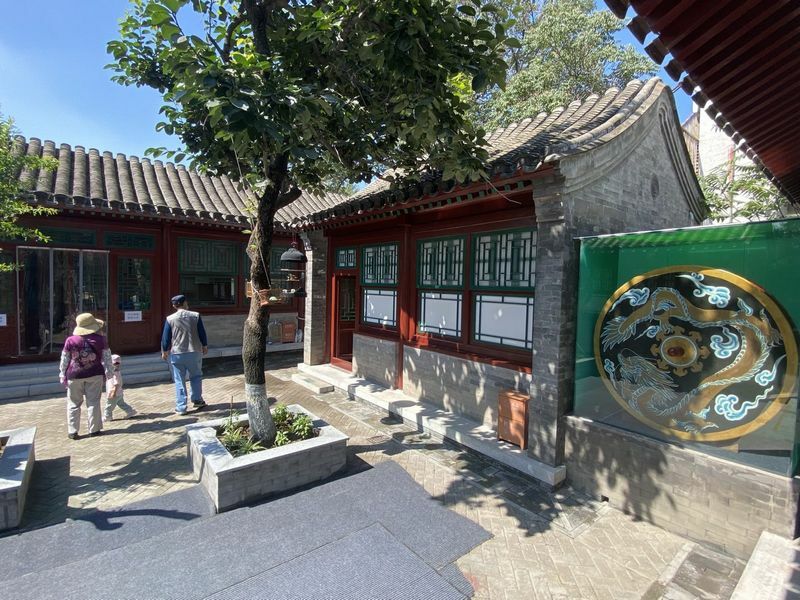