For many in the world, election talk for 2020 focusses on the worlds current superpower the United States of America. But for a moment shift your gaze to 13th-century world-dominating power Mongolia!

They didn't secure their title by bomb, bullet and oil but rather arrow, horse and silk (as well as a rather nifty postal system for the age.)

As the unusual year that is 2020 rolls into summer, Mongolia gears up for its parliamentary elections, upholding a 30-year hard-fought democratic process. This vast country with a tiny population ( 3,277,570 which is 2 people per kilometer squared) turns out to fill the ballot box tomorrow. Strategically squeezed between the not so democratic world powers of China and Russia, many tend to overlook this fascinating country. 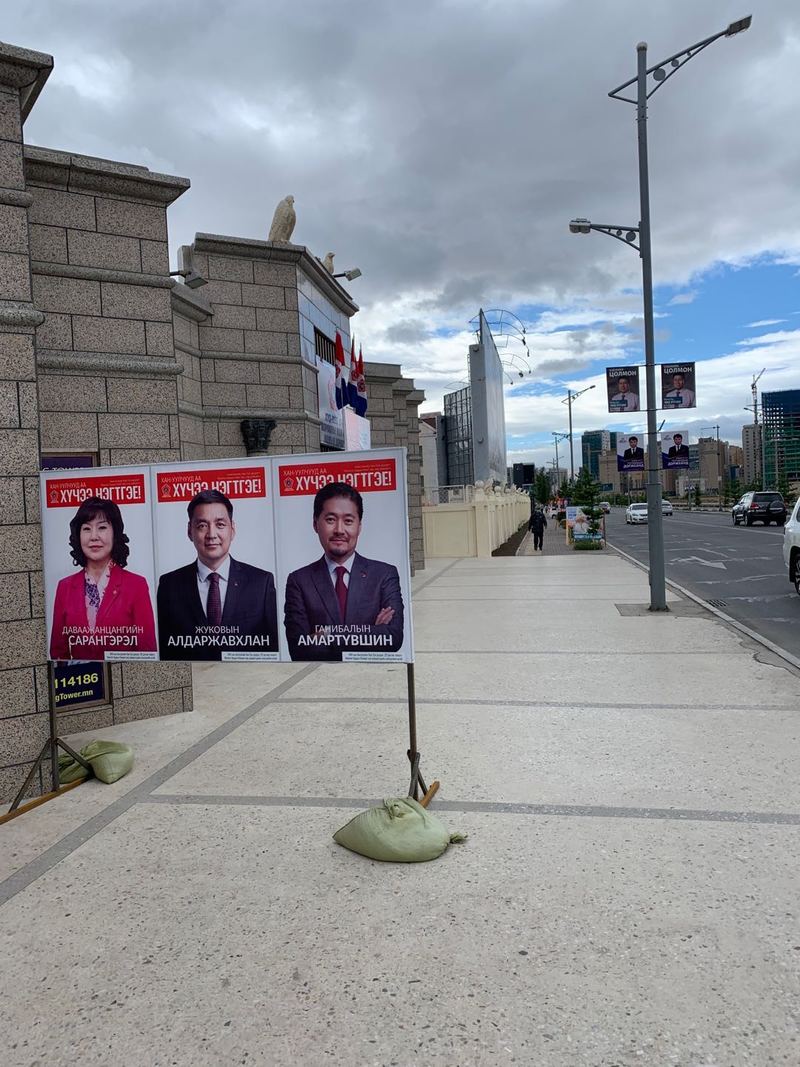 Mongolia only really obtained true independence for its people at the time of the collapse of the Soviet Union, this coincided with peaceful demonstrations across the country. Mongolians demanded a free democratic process, as opposed to the single Mongolian communist party who won every three years with 100% voter turnout and with no competition.

In 1990, independence was achieved.

1992 ushered in a new constitution and parliamentary elections across the country.

Fast forward to 2020 it's the eighth time in the country's history that people can choose to vote for candidates.

2020 sees Mongolia closed off from the world due to the threat of COVID 19.

At the current time, the only flights allowed to depart and arrive are those for the repatriation of the country's overseas workers and travellers. One of the biggest holidays Mongolian New Year (Tsagaan Sar) has been cancelled, and it looks like the second and most important holiday Naadam in July will go the same way. At the current time, the fight against the coronovrus seems to be working.

There have been only 200 cases, all imported, and all picked up at the borders. With no local transmissions, local people are safe, although the already weakened economy is suffering.

For many Mongolians in recent years, there has been a large amount of distrust and insecurity when looking at the countries politicians.

Political scandal, intrigue and corruption dominate many conversations as news feeds in via social media.  Some Mongolians have begun to question how democratic these elections are.

The current holders of parliament, the MPP, are expected to do well, especially with their handling of the current COVID situation seen by many as positive.

Although this year, social media levels the playing field a little more, with a recond number of independent candidates standing in the hope of gaining some success. Amongst the 208 independent candidates, there is a social media celebrity running, a former actor, a transgender woman, the son of Mongolia's richest man (even though he is behind bars,) and a supporter of the far-right.

One of the big positives this year is that around 20% of the candidates are female. This may not sound great, but it is a massive move forwards for gender equality in Mongolia.

There are 76 seats up for grabs 52 of these seats located in the rural areas and the other 24 for city dwellers.

Unlike some countries, canvassing for votes can only start around a month before voting. It begins with a few posters banners and flags dotted around the city. TV commercials and interviews then follow as the pavements become a little more blocked by advertising.

In the last week, cars with loudspeakers troll the streets, and loyal party supporters go door to door. Flyers, leaflets, newspapers and business cards drop through the letterbox daily. Drumming up support seemed even more intense this year bolstered by the many more candidates on offer.

One day before the election and all posters, banners, flyers and leaflets are removed from the street.

A nationwide alcohol ban comes in to force lasting from 3-4 days (I stocked up). The ban is said to cut down on any potential violence as followed the elections in 2008 during which five civilians were killed. On the day of elections designated areas such as sports centres, local housing offices are used as polling stations. 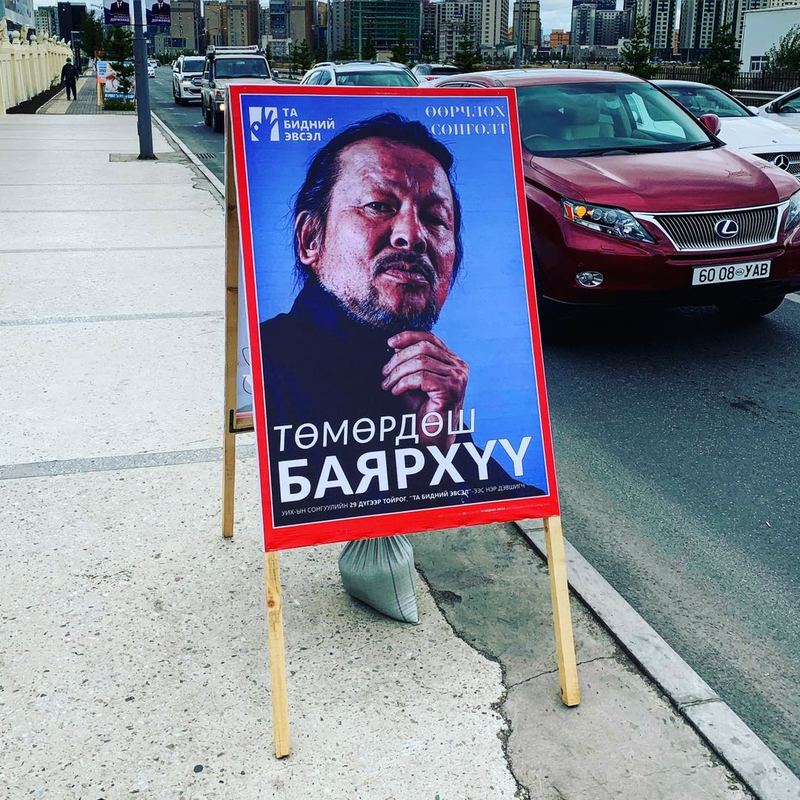 As a foreigner, I am unable to vote and whoever I ask tends to have a very different opinion on whom they expect will win.

At the current time, the way I potentially see the situation is:

The MPP has had issues with corruption although the prime minister has been influential in sorting this and pushing for party reforms. They have also been tough on COVID 19 and as mentioned the progress so far has been successful in stopping internal transmissions. For many, this is all positive, from what I have heard, many voters would like to give the MPP one more try but have stressed this would be their final chance.

The democratic party who are the closet rival to the MPP have the president supporting them although they to have been rocked by scandal themselves in recent years. Seen by many as big supporters of business and having a hand in the grey areas of their dealings.

One of the new kids on the block is an alliance of three smaller parties relatively new, running on a platform of economic experience as many candidates have trained and worked abroad, along with zero corruption.

Before we leave you with all of this, there is one more thing to consider; the countryside factor.

For many in the city, the future of the country rests with politicians who can sort out Mongolia's economic problems, rid the nation of corruption and promote growth with the countries industries. For most voting in the countryside, none of this matters. if there is the promise of a new road or another handy amenity that will improve ones daily living then that candidate will win the election.

In the countryside, it's not about next year it's about tomorrow…