Top 10 things to do in Ulaanbaatar. Don't miss when visiting Ulaanbaatar!

Ulaanbaatar may not be the largest most diverse or the most attractive capital city in the world...

Nevertheless, sitting as it does, surrounded by mountains, forests and deserts, it does have a surprising array of activities on offer.

We have decided to list a few of them for you in our current top ten.

Not fo the fainthearted paragliding around Ulaanbaatar offers a great way to view the surrounding countryside. Depending on where you fly it's possible to catch views of the beautiful  Bogd Khan mountains and its tree-lined peaks or views the rolling steppe synonymous with any visit to Mongolia.

There are several centres dotted around the outskirts of the city offering flights from 10 minutes and up with flights from heights from 600-1800 meters from the ground.

Upon his visits to the central Asian region, the Ancient traveller Marco Polo noted that he had seen dog sledging undertaken in some areas. At the time of his visit, Marco Polo may not have observed it in Mongolia as Sledding was only introduced a few years ago with dogs imported from Siberia.

There are now a few outfits that now run dogs from the nearby national parks; some offer an excellent service whilst others care of the dogs and tourists remains a little questionable. Dog sledging trips can be arranged, with the chance of a trip running from a couple of hours up to seven or eight days.

Cycling as a means of transport and a recreational activity is slowly growing in popularity within Mongolia, and there are even a few cycle lanes opening up in the capital Ulaanbaatar.

If you are cycling in Mongolia's bustling capital, do take care as dropped curbs have not yet reached the end of these routes; and most drivers see cyclists as a menace and hindrance. Do take heart though, as when you leave the city and head to the countryside, it's a whole other world.

No cars, no roads, no traffic, only mountains, forests, steppe and desert whatever your preferred terrain we have it. Cycling tours of any length can be arranged from the nation's capital Ulaanbaatar with bicycles available to hire from the day to the week (or More).

For many, a visit to Mongolia would not be complete without that ubiquitous horse ride out on the famed Mongolian steppe. For those who are not all that into horse riding, to return home and not be able to tell people you enjoyed a trot on one of Mongolia's famous horses is like saying you went to Paris and didn't see the Eiffel tower!

Whether you do or do not want to you only have to travel a little way from the capital to reach the countryside, there will then be a plethora of options regarding horseriding. Sit for a minute for that all-important photo or hire guides drivers and trek across the country; the choice is yours. 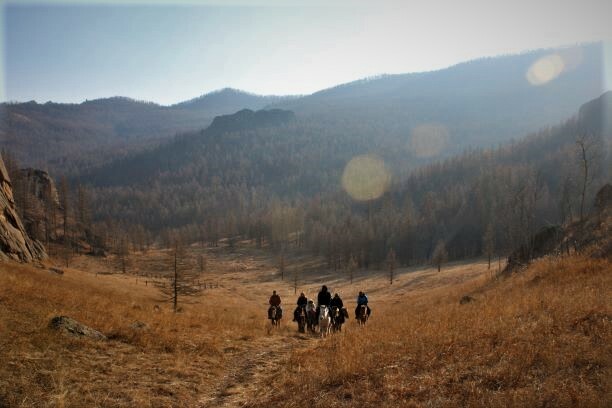 Another authentic central Asian experience is to be had and not all that far from Ulaanbaatar. In Mongolia there exists the famed two-humped Bactrian camel, not as common as the single-humped more prolific dromedary camels found in most other regions of the world.

Camels and their handlers are easily arranged by the hour, day or even week (with a little more planning). There is little else as adventurous than a full trek with camels, guides and tents from the steppe into the desert imagine yourself as one of the early palaeontologists exploring the country for the first time. 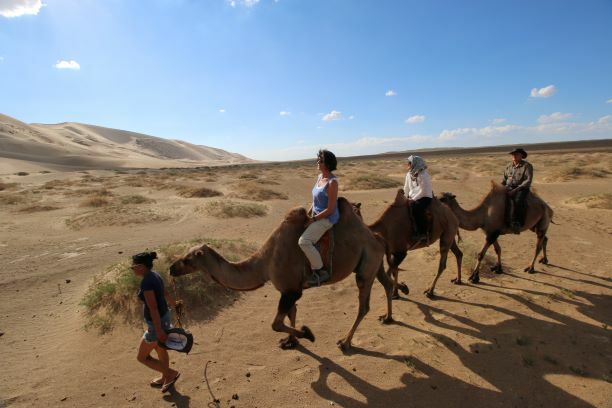 The famed Mongolian outdoors is perfect for hiking, and around Ulaanbator one's adventure can begin almost immediately. Only 20 mins drive from the centre the Bogd Khan national park offers treelined walks and views over the countries growing capital.

For those who want something a little more intense; more in-depth hikes into this extensive mountain range can be enjoyed. If you have a bit more time, an interest in trekking and access to transport, why not head to the monastery of Manjusri an area for some more distant wandering.

When one thinks of Mongolia, Golf is not at the forefront of activities that one associate with this nomadic country; however, if this sport is for you, read on.

Known as the land of the blue sky due to the number of sunny days yearly, Mongolia could be perfect for a round of golf. Not far from Ulaanbaatar lies a few courses with up to 20 holes and some rather impressive facilities.

If golfs for you and you're looking for somewhere a little different, then why not try teeing off in Mongolia.

Mongolia may be a landlocked country with no access to the ocean, but for those wanting a paddle, we have some rather impressive lakes and rivers. If you don't want to travel too far from Ulaanbaatar, never fear as not far from the capital we have the 704-kilometre long Tuul river. It may not be the most exciting of rivers, but one can enjoy a pleasurable Kayak here, taking in the pure air, lush green surroundings.

There are a few rapids to brighten the journey, but in general, the Tuul River is open to all.

Not an obvious choice but given Mongolia's wide-open spaces lack of human habitation it makes the country quite interesting for those interested in ornithology. There have been 521 species of bird recorded in Mongolia just below 100 of these are indigenous whilst the rest migratory.

The end of August and the beginning September are considered the best time for birders to the country as many of the country's speciality species are still easily spotted whilst there is an influx of migratory birds making their way through the country.

As with a few activities on this list, skiing may not be the first activity one associates with Mongolia, but given the long winter period, low temperatures and guaranteed snow it may suddenly have appeal. Added to which just east of Ulaanbaatar is found the cities ski resort.

Offering various runs and activities from skiing, snowboarding and sledging the resort can be great for families. It is not the most adventurous skiing in the world but its undoubtedly fun, exciting and great to tell people you hit the slopes in Outer Mongolia. 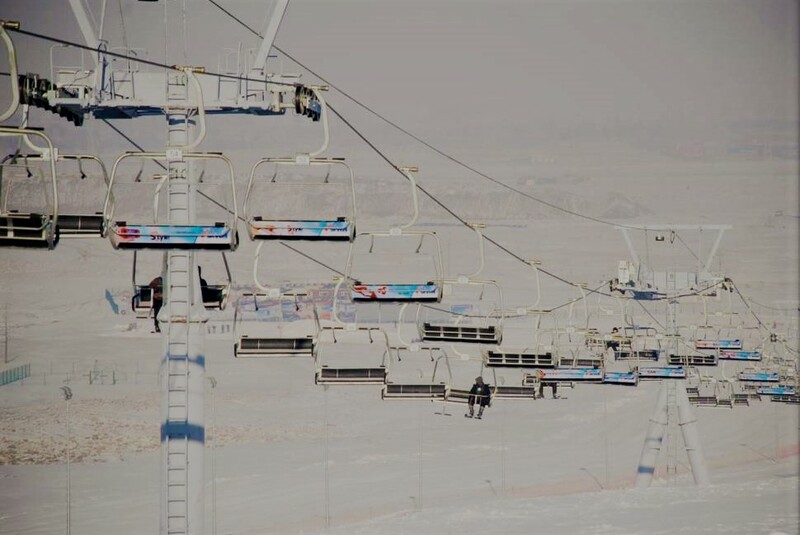