Watched everything on TV? Read the entire internet? Here is what to do next!

In my role as GM of Koryo Tours, I do find that I have to read a lot, not that I mind of course, but there is an awful lot published on North Korea and wading through as many of the books that folks come out with is often a joy and often a chore (and often both!).

There are however other books in the world, and one thing I quite enjoy is a bit of Russian Literature. Sure it is often full of despair, drama, and melancholy (one book I just finished is called There Once Lived A Girl Who Seduced Her Sister’s Husband, and He Hanged Himself – Love Stories) but there are some absolute beauties out there.

Here are some of my favourites, try them out yourself!

NOTE: I’m not listing any Dostoyevsky or Tolstoy here. Too obvious! Also, I find Tolstoy to be a bit too lecturing really. Still, fans of these titans would do well to read American author Elif Batuman’s The Possessed, her memoir of spending time with Russian Literature aficionados.

Also, I was in a school musical play of One Day in the Life of Ivan Denisovich when in secondary school. It didn’t seem odd at the time but looking back I do wonder a bit about how that happened, early 90s UK comprehensive schools didn’t usually go in for performances of gulag satire!

So, in no particular order here are some suggestions;

A hilarious comedic satire of a master of industry and a drunken ingrate he takes pity on one night. A battle between the forward-looking modern soviet industrialist and the vodka-soaked man of the people. The struggle of early USSR society in a microcosm. This is sharp and biting writing which is just a joy to read, the looming doom of everyone involved is to be assumed in a satire written in the late 1920s. Very accessible, even though written for an audience very different from those who would be reading it now, the sparkling dialogue is the highlight. 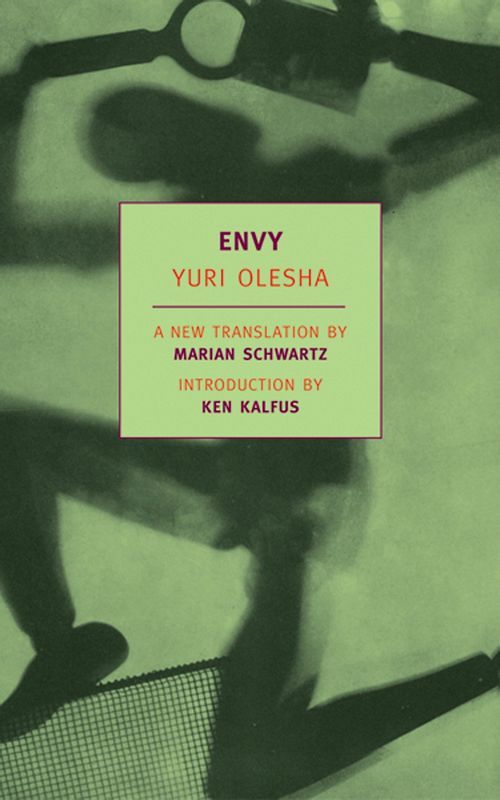 Another satire, in which a group of workers struggle to excavate a huge pit for the construction of workers’ housing. As they do so the pit seems to swallow their energy and individuality. A heavy-handed metaphor of course but the character development, personalities, the fact that one of the workers is actually a bear, plus the basic message are all very resonant. Written in 1930 but still very much rings true today. 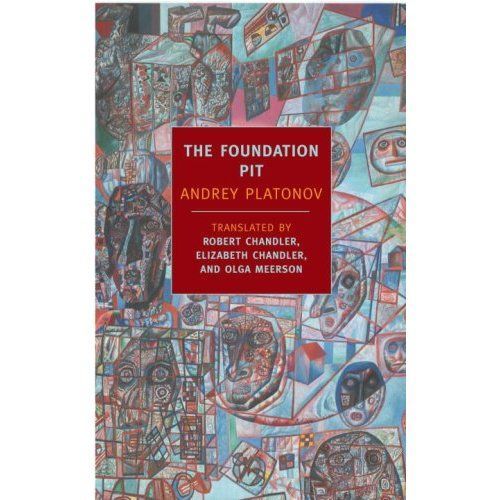 3.    Midnight in the Century – Victor Serge

Serge is one of the titanic figures of 20th Century Russian Literature; a revolutionary, anarchist, translator, exile, journalist, memoirist, dissident, and much more. Known more for his The Case of Comrade Tulayev I think this is the superior work; based on his own experiences at the cold hands of Soviet Power the story is of a group of internal exiles in a small town, clashing personalities, political debates, Old Believers, and the attempted self-liberation of a young worker. A tragic but somewhat optimistic work. 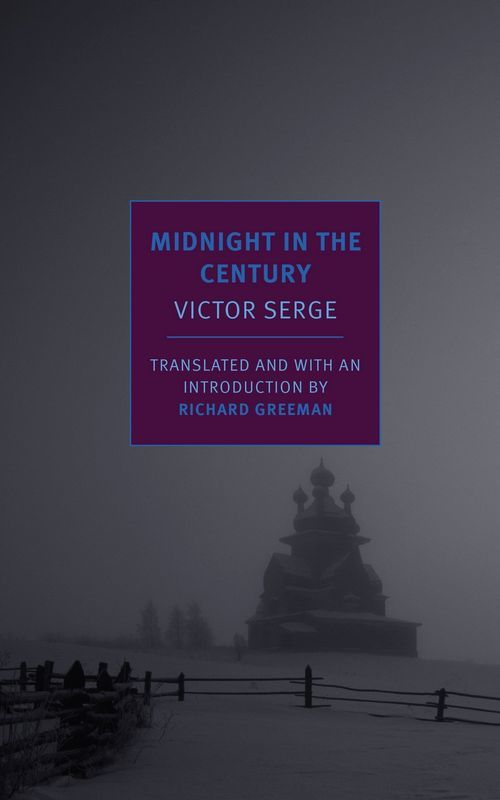 Enough satire for now, this is sci-fi! The greatest Russian science fiction novel and a book that very much holds up today. A ‘Stalker’ searches for artefacts of great value, and incredible and esoteric danger, in a zone visited briefly by aliens who scattered their litter (hence the ‘picnic’ of the title) and then left. Visionary, hugely-influential, and a simply great read. Roadside Picnic was filmed as ‘Stalker’ by the Great Andrei Tarkovsky and that film too is a must-see (despite being so long that you could read the book faster than watching the movie!). Published in various forms from the early 70s until the definitive (not subject to political censorship) of the 1990s 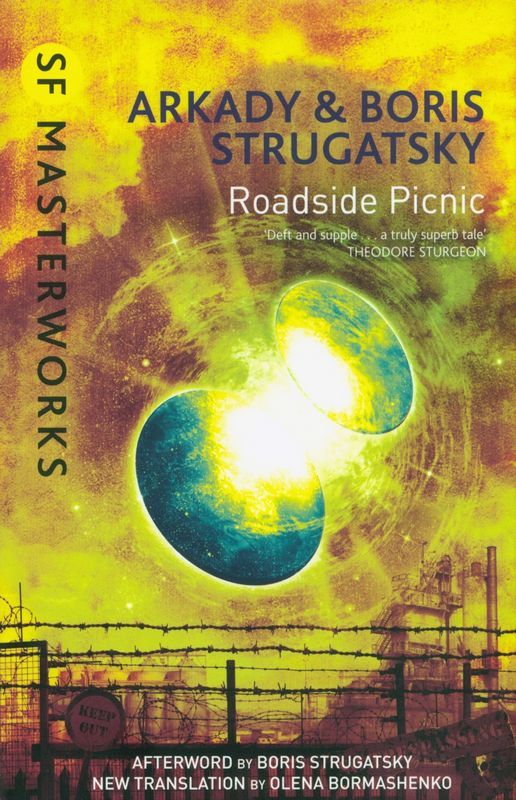 A dystopic precursor to both Brave New World and 1984, this 1921 novel by an old Bolshevik is a chilling view of the inevitability of a total surveillance society. The de-humanisation, complete social control through the most insidious of methods. Perhaps the most influential sci-fi text of the early 20th Century even if its influence is little known or acknowledged. Absolutely visionary, and a brave book indeed to publish at the beginning of the Soviet-Era. Zamyatin suffered a collapse of his social standing after writing this book and was permitted to go into exile thanks to having a benefactor in Maxim Gorky, probably saving him from a future more like that shown in his novel than he would have liked. 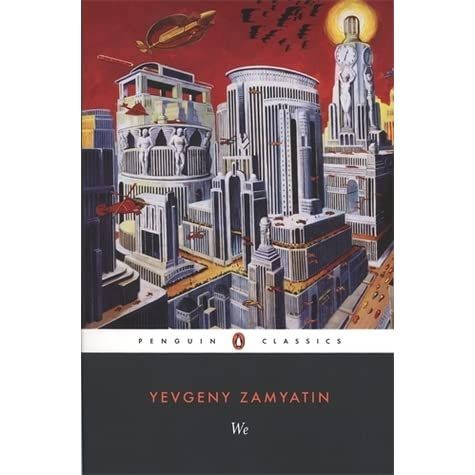 Life and Fate is the GOAT of novels, of all genres and all time periods. Disagree? Well sorry but you are wrong.

A massive tome, usually 900+ pages in length, but well worth the time and commitment. This tells the story of an extended Jewish family and their struggles in the 1930s and 40s in the Soviet Union and eastern Europe. As you might imagine it is hard going (arbitrary arrests, suspicion and persecution of intellectuals and Jews, Wehrmacht seizure of the western parts of Russia and the annihilation of the Jewish population of those areas, and so much more suffering]. A deeply critical book which wears its politics on its sleeve, but very much a work of literature rather than telling a story as a cover for a polemic.

Often compared to War and Peace in terms of scope and structure, as well as having an absolutely vast cast of characters, this is by far a superior work indeed. With less boring parts and breaks to lecture the reader on the significance and meaning of the parts they have just spent hours reading (sorry Leo, just trust the reader to understand, or interpret as they wish!). Anyone who reads this will want to seek out others who have done the same just to discuss it. The sequel Stalingrad is almost equally amazing (and lengthy!) but Life and Fate stands alone as the greatest novel written by Russia’s greatest novelist, and (to me) the single best piece of literature ever produced. High praise, but deserved. 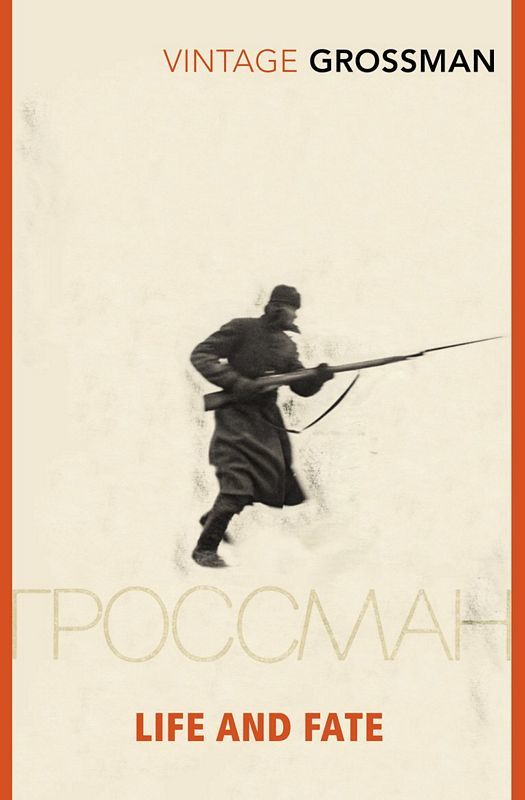 Something other than a novel? Check out the work of Svetlana Alexeivich (Ok she is Belarussian, close enough for the purposes of a blog!). Oral historian par excellence.

All of her books are amazing, for me though Second Hand Time, about the experience of living through the turmoil and changes of 1990s Russia, is the best. Highly recommended indeed and will lead you down a rabbit hole of her other work. You’ll thank me for this recommendation if you haven’t read her already. 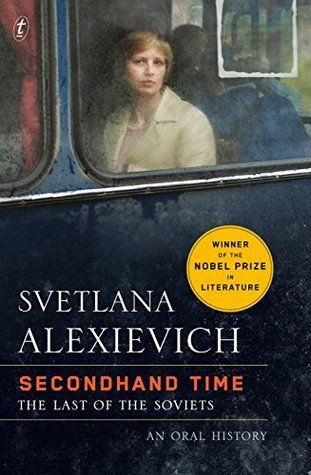 So that’s my small list. Agree or disagree, it is a subjective opinion, and yes I have heard of Turgenev, Gorky, Mandelstam, Pasternak, Bulgakov, Nabokov, Ostrovsky, Akhmatova, Gogol, Babel, etc. and sorry they didn’t make this shortlist.