Nicholas Bonner of Koryo Tours was contacted by partners in Pyongyang and informed that Mass Games would be taking place over the 75th anniversary of Party Foundation Day October 10th.

In addition, the event is expected to cover the 75th of Liberation August 15th.

“I was told the performance would be similar to the mass games of 2019 ‘People’s Country’, but the title will change and so will sections of the performance to mark in what in terms of the DPRK are two of the most significant public holidays” 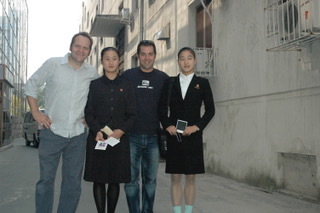 A State of Mind

Bonner was the associate producer on the BBC documentary ‘A State of Mind’ which followed two gymnasts in the lead up to their indoor mass games performance in 2002.

One of the sisters of the protagonists currently works at a local coffee shop in Pyongyang and allows Bonner to have regular updates on how life is treating the girls. Both are married with children.

A BBC documentary (Daniel Gordon - director, Nicholas Bonner - associate producer) that follows the lives of two North Korean schoolgirls as they prepare for the mass choreography spectacle that is the Mass Games.

After the success of Gordon and Bonner’s first documentary, The Game of Their Lives, which was broadcast on television more than ten times in North Korea, the two had the bug and the access for another North Korean project. The decision was to shine a light on what it takes on an individual, human level to participate in a show of 100,000 performers.

Bonner and Gordon negotiated with the North Korean authorities to gain unprecedented and unrestricted access to the homes and lives of 13-year-old Pak Hyon Sun and 11-year-old Kim Song Yon as they trained for this extraordinary event. The documentary took the best part of a year to shoot, as the girls went through an elaborate training schedule leading up to their opening performance.

“The footage of the games is magnificent but it is the insight into Korean lives that is breathtaking. A beautiful film.”

“You have to understand, no one has ever been allowed to see, let alone film, what you are witnessing.” 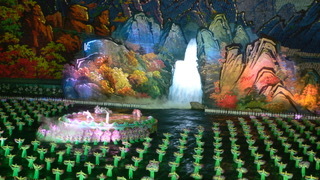 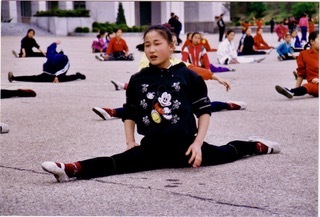 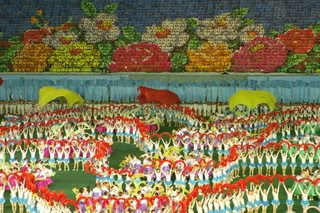 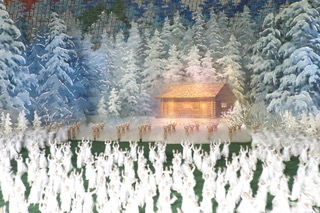