When asking a Mongolian about the Mongolia flag, it’s wise to take care. There is always a huge amount of pride attached to the Mongolian flag.

Not only the Mongolia flag, but anything associated with the country (even the milk cartons tell you to love your country, see photo below).

Like many things in Mongolia, a lot has changed as the country has transitioned from a predominantly nomadic civilization, worked its way through communism and now to its democratic modernizing form.

History of the Mongolia Flag

Since 1911, there have been around 7 differing Mongolia flags.

The current national Mongolia flag is known by its official title of “The Mongolian State Flag”.

The Mongolian State Flag was adopted on January 12th 1992.

The flag design is termed as a vertical tricolour as it incorporates a red stripe at each end and a blue stripe in the middle. 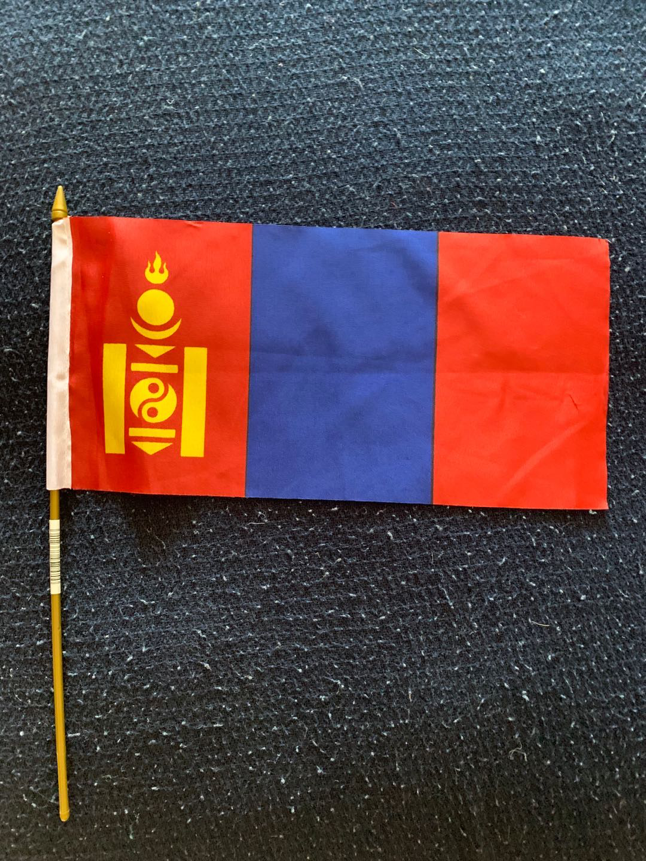 Symbolism of the Mongolia Flag

The eternal blue sky, this has a couple of meanings the first being in reference to the ancient Mongolia/ Turkic belief shamanism. There was a deity called Tengre the creator of all things whom represents the blue sky. More simply some Mongolians believe that the blue bar just represents the blue skies of Mongolia of which there are many throughout the year in this beautiful country.

It is said that these initially represented Mongolia’s communist beliefs although now represent Progress and prosperity.

This has been in existence for many years in various forms the current one is said to be yellow in colour in recognition of the national religion of Mongolia, Tibetan Buddhism, in particularly the Gelug or dGe-Lugs-Pa sect also known as the yellow hat sect.

Starting from the top the fire represents eternal growth, revival and renewal, with the three points on the flame signifying yesterday, today and tomorrow.

Used since the 17th century the Moon, sun and fire together indicates that Mongolians will remain and develop forever progressing forwards whilst always learning.

Located top and bottom resemble arrowheads not only synonymous with Mongolian history but in this case signifying that the countries people will always remain ever sharp to protect against Mongolia’s enemies, people’s beliefs, customs and values.

One top and bottom show that no matter where people fall in society they will all work together for one nation.

This is the ancient symbol of Yin and Yang reflecting the duality of life and death, good and bad, men and woman etc…

These resemble stone walls of a fortress or keep that will never be broken being hard, strong and always protecting the Mongolian nation. 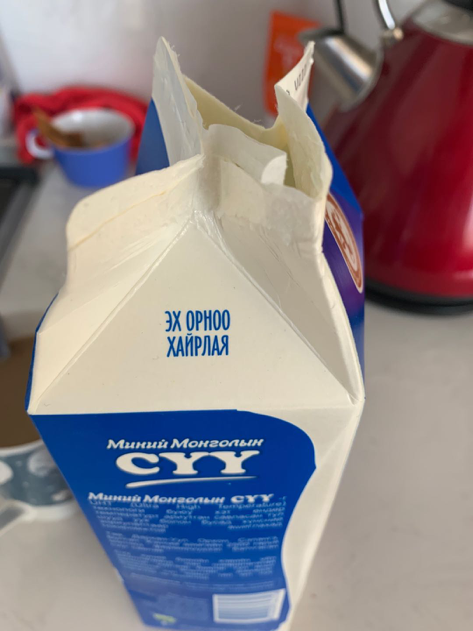 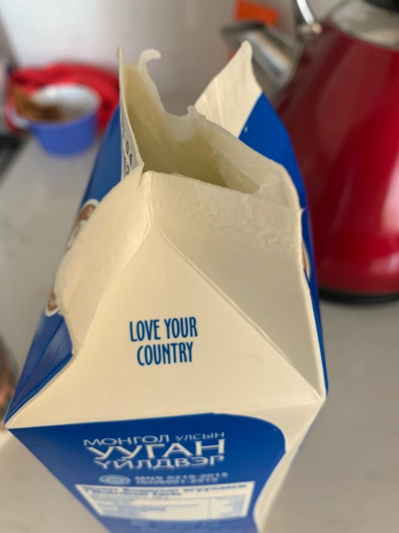