The Museum Of National Antiquities Dushanbe

For many, when visiting a museum in Tajikistan's growing capital Dushanbe, the first port of call will be the new impressive and polished National museum.

The National Museum is a great option to get an overview of Tajik history and culture.

However, for a fascinating museum visit, one should not pass by the aptly named ageing Museum of Antiquities;  a building that does appear at times older than some of the exhibits. 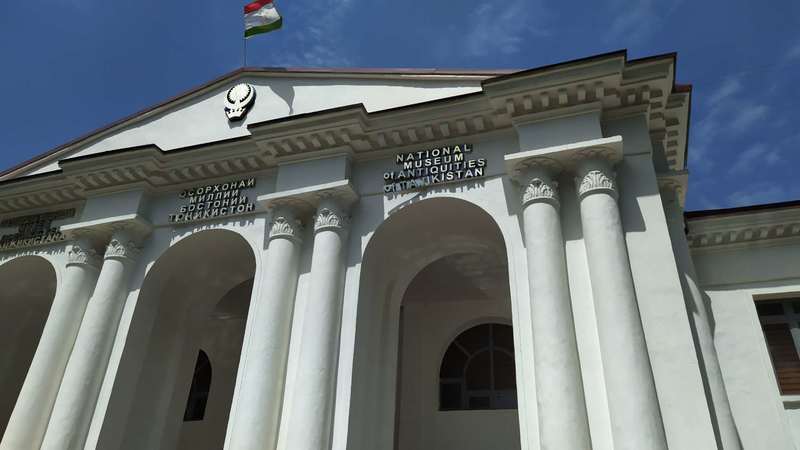 Like many buildings and institutions in Dushanbe, the National Museum of Antiquities began life in around 1934.

Initially incorporating 350 exhibits, it was part of the academy of sciences USSR and was kept more for research and not for public viewing.  Recent years have seen the collection grow into a vibrant showcase of Tajik history. After Tajikistan's independence, it was decided to show these beautiful exhibits, the National Museum of Antiquities opened its doors into the public in April 1996.

It went through a small refurbishment in around 2007 although the building still retains much of its older features.

It is estimated that the museum is now home to over five thousand exhibits. One of the main highlights is the thirteen metres long reclining Buddha (laying in Nirvana.)

The Buddha is the largest of its sort in central Asia and dates form around 500 AD. The Buddha was moved into the museum in 1966, moved from its original location in AjinaTappa 100KM south of Dushanbe.

If you're confused wondering why you have just seen this very Buddha in the national museum you would be correct; as bizarrely some exhibits have been duplicated and shown elsewhere.

The museum is divided into periods making visiting a lot easier; the exhibits start from 4th millennium B.C. and end at the beginning of  20th century.

Besides the giant Buddha, other highlights include frescoes from the northern town of Panjkent and finds from Hulbulk and as far afield as Murghab (on the high Pamirs). 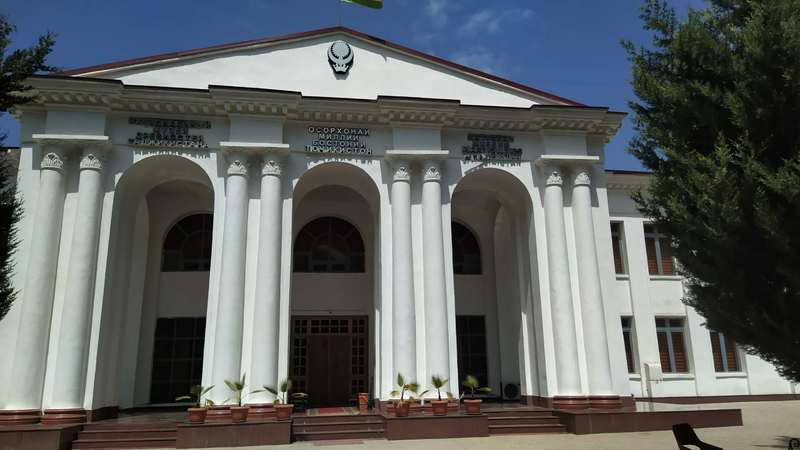 The museum is located just off Rudaki avenue at  5 Akademikov Rajabovykh Street.

Entrance fee: 50 somonis, there are guides on site who offer their services free of charge.