It is a port city located on the tip of the Liaodong Peninsula, which stretches into the Yellow Sea.

Its prime and strategic location as a port city has attracted the interest of different foreign powers throughout its short history, meaning the city has had quite a tumultuous past, perhaps even more so than the rest of the Manchurian region.

Today, the young city is renowned for its beaches, its architectural feats, its football teams and its fashion.

It is recognized by many for being one of China’s best cities for tourism. 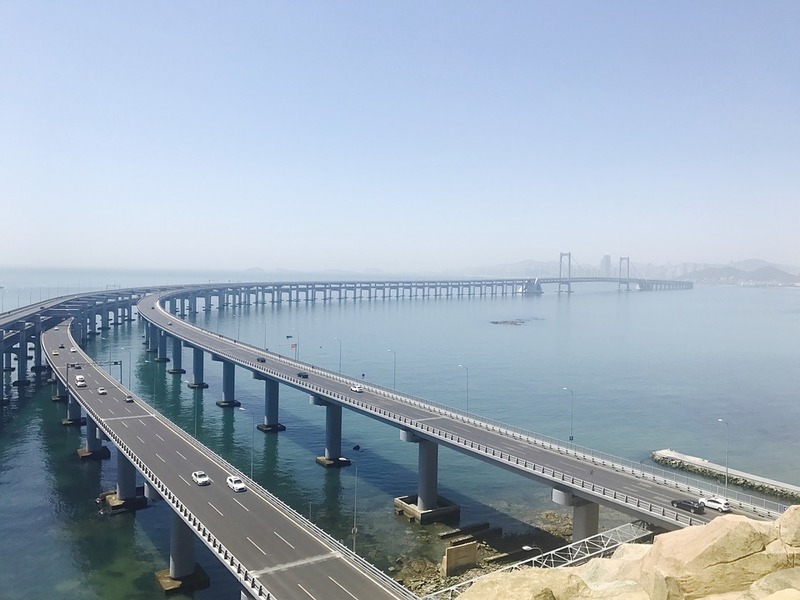 It has an international airport with flights to South Korea, Japan and Thailand, as well as several Chinese cities.

The rail system offers direct flights to both Beijing and Liaoning’s capital city, Shenyang, on top of many other convenient locations for domestic transportation.

Furthermore, there is a ferry service offering domestic transportation, as well as a route to Incheon, South Korea.

All of this combined makes Dalian arguably the most important transportation hub in China’s Dongbei (Northeast) region. 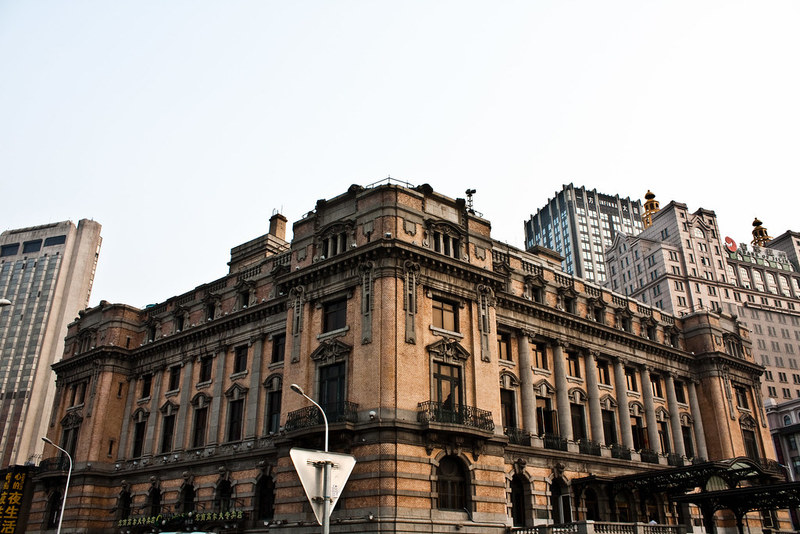 The city and the surrounding peninsula have been occupied by Korean (Koguryo), Russian and Japanese (twice) forces, as well as many other internal forces fighting for influence and ground within China.

Port Arthur, specifically, has been the site of many battles and international struggles due to its strategic location.

During the Russian occupation, the landscape of the modern city was created based on the influence of French urban design.

Thus, visitors will notice decorated squares around the city with outwards-sprawling streets similar to the streets of Paris, but with a Russian-Chinese flair.

You will also find fashionable female officers patrolling these areas, not unlike the famous traffic women of North Korea.

The region also saw the opening battle of the Russo-Japanese war that resulted in Russia’s defeat and Japan’s subsequent annexing of the entire region of Manchuria – the second time Japan had occupied the Liaodong Peninsula (the first being the resulting “spoils” of the First Sino-Japanese War).

Today, Dalian is sometimes referred to as The Football City or Oriental Brazil in China.

The city is renowned for its production of talented footballers, successful teams and passionate fans.

Dalian is also known for its fashion, boasting an annual International Fashion Festival and numerous shopping malls where the newest and best in brand name consumer items can be found on display in stores and on locals throughout the city. 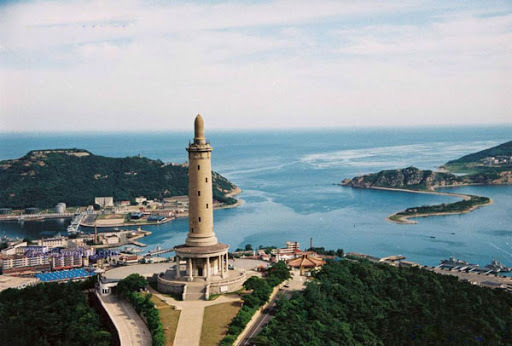 Interested in learning more about this region of China?
Check out this blog about Shenyang.